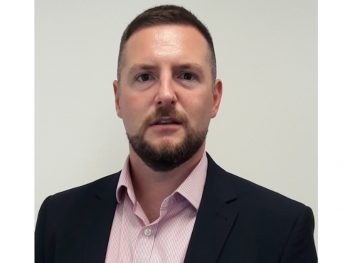 The launch of moDel on the iOS platform brings in new functionality plus a new user interface and faster operating times.

In addition, from now on, there will be just one code base for both Apple and Android versions, which will allow easier and faster updates across both platforms; as a result MoDel has committed to launch around one update a month over the coming year. There’s already been seven new releases in the last 12 months.

The latest release is the Geo Comms module, which enables customers, through an emailed link, to track the progress of their new vehicle within the delivery chain.

The tracking capability is also available through the moDel portal to suppliers within the distribution pipeline on every single delivery, including leasing companies, dealers and logistics companies.

The GEO Comms module is currently in trial, ahead of a planned full roll-out in the middle of the year.

Michael Terry, head of commercial at Ebbon-Dacs, said: “We continue to invest heavily in the ongoing development of the moDel solution with exciting new functionality and features.

“And by extending its availability to Apple users, we are widening its appeal still further and providing the capability for faster updates and releases across both Android and Apple operating systems.”