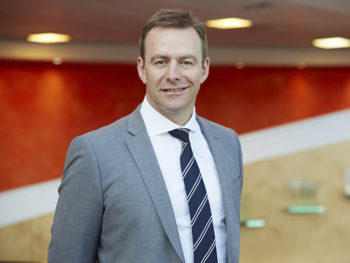 Dyer has spent 20 years working at LeasePlan, including four and a half at the head of the UK business where he has overseen its fleet growing to 185,000 vehicles. He is also chairman of the British Vehicle Rental and Leasing Association. His new role will be president and CEO of LeasePlan USA, succeeding Jeff Schlesinger.

“The changes at the top of our business highlight the Power of One LeasePlan,” said Dyer. “We are one business, not defined by geography or borders. We welcome Alfonso to the UK business and look forward to working closely with him over the coming months. I have thoroughly enjoyed my time as Managing Director of the UK business and I wish Alfonso the very best in his new role.”

Martínez added: “The UK and Italian businesses share considerable synergies, thanks to our significant indirect and direct business success. The plans for the business moving forward can only propel us further as a company. I am confident that the future for LeasePlan is bright and I am pleased that I can take a further leading role in it.”