Stockholm has been ranked as highest European city for mobility in the global top 10 in a new study carried out by Arthur D Little. 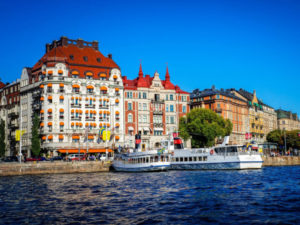 The study marked cities out of 100 based on the maturity, innovativeness and performance of their urban mobility systems, with Stockholm, the Swedish capital, scoring 57.1% – putting it in second position globally to Singapore with 59.3%.

However, Arthur D Little said most cities it analysed had scope for major improvement, with an average score of just 42.3% worldwide.