EU commercial vehicle registrations up 2.5% in 2019 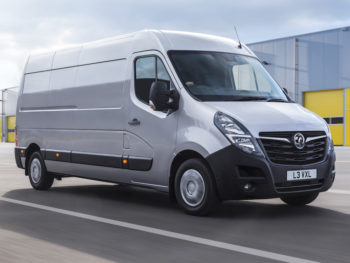 Within the van segment, registrations totalled 2.1 million units across the EU in 2019, a 2.8% increase compared to 2018. However, demand was not seen uniformly across the year, with the introduction of WLTP for vans in September having pulled forward registrations to the summer months, which the market having subsequently slowed down from September to November. However, that effect eased in December, with van registrations rising 8.2%. The five big markets all posted van sector gains last year, in particular in Germany (+6.9%) and France (+4.5%).

However, the EU truck market fell over the second half of the year, with December’s 9.4% downturn marking the sixth month running of decline. This was mainly the result of the decline in heavy-truck registrations, which made up the bulk of total truck demand. The region’s main markets followed this negative trend, with Germany (-12.2%), Italy (-11.7%) and France (-10.5%) seeing double-digit drops.