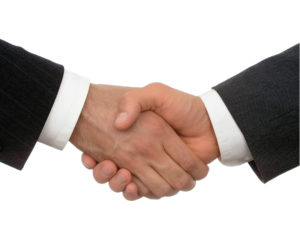 Renault said the acquisition complements its B2B and B2C offerings

The carmaker said the acquisition forms part of its strategy to establish itself in this growing, high-potential market and would complement its existing endeavours in the B2B and B2C used car sales sectors.

Philippe Buros, senior vice president, market area France, said: “The acquisition of Carizy is fully in line with Groupe Renault’s used vehicle strategy, aimed at establishing a position in the growing and high-potential market of support for UV sales between private individuals. Together, we will be able to provide an innovative, complete and digital service to the greatest number.”

The French used vehicle market between private individuals is estimated at some four million vehicles a year, accounting for around two-thirds of the total UV market.