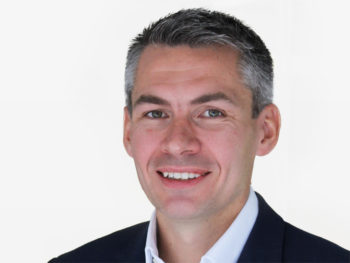 Bentham has held a number of management positions and was most recently responsible for the research and development of future energy systems and technologies for the UK market as head of R&D | smart customers at EDF Energy.

Bentham said:  “Throughout my career I have been passionate about the low carbon transition in the UK. The electric vehicle charge points and smart energy platforms being deployed by Ubitricity are critical to the mass adoption of electric vehicles, which is a major step in achieving the low carbon transition and delivering on the UK’s commitment to Net Zero by 2050.”

Ubitricity, which is based in both Berlin and London, provides EV charging solutions, including working with local authorities to convert street lights into charging points; last year saw it named – in partnership with Siemens – as one of four suppliers to score Transport for London contracts to install EV charging points using a ‘shared power supply’, such as utilising a lamp post. Honda also announced plans to team up with Ubitricity earlier this year as it advances plans to electrify its range.