Volkswagen has published initial sketches of the new Caddy ahead of its world premiere in February 2020. 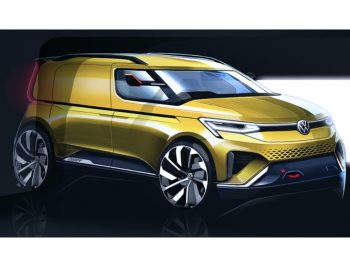 The new Caddy receives its world premiere in February 2020

Intended to shake up the sector and target a growing number of customers using their vehicles for active leisure pursuits, the Caddy – which will also be offered in the Caddy Life passenger car variant – will bring more sporty styling but will still offer claimed high cargo capacity and great variability, according to the brand.

Volkswagen added that the sketches show elements that will be carried over to the actual full production vehicles. These include the more strongly vertically arranged, slim LED lights at the rear on the panel van, which will also appear on the passenger car version. The concept vehicle drawings also show a larger looking rear window for the passenger car variant. 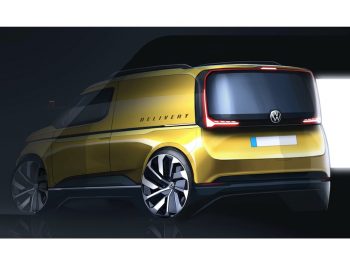 In line with customer feedback, commercial versions will also have a non-transparent tailgate and continue to offer swing doors as an option.

Other features include larger wheels, a narrower radiator grille and a larger looking logo.

Further details, including engine line-up, will be announced closer to its unveiling in February.