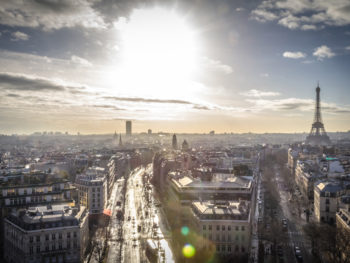 Buying a French Crit’Air vignette is not enough, warns Green-Zones

Buying a French Crit’Air vignette is the first step to driving under these circumstances, but it is also necessary to know exactly how, when and in which temporary zones entry is prohibited and which Crit’Air badge class is allowed to enter, says the makers of the Green-Zone app, that supplies an app aimed at providing information real-time where vehicles are able to enter emissions zones in order to avoid a potential €68-130 fine.

In the Green-Zones app, you can check in real time where you are allowed to drive.