Ebbon-Dacs has reported a significant rise in take-up and use of its moDel electronic vehicle delivery and collection solution despite the pandemic. 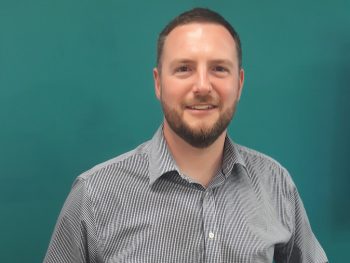 Michael Terry, head of commercial – moDel and Stockviewer at Ebbon-Dacs

Available as a standalone version and an integrated module of the Ebbon-Dacs Leaselink e-procurement platform, moDel is used to support vehicle movements between logistics companies, dealers, leasing companies, brokers and end-users; both fleet and retail.

In the 11 months from January to end of November, there was a 65% rise in new vehicle deliveries through the model-VM standalone version. It accounted for more than 341,000 vehicle movements over this time, which marks a new record. This compares with 225,000 vehicle movements for the full 12 months of last year; itself a new record and an increase of 26% on the previous year.

Michael Terry, head of commercial – moDel and Stockviewer, said the growing popularity of the solutions reflected the ongoing development in new functionality.

“Behind the scenes in lockdown, we have been continually enhancing the functionality of moDel with new features and benefits which have helped our customers to deliver and collect more vehicles more effectively and efficiently. We have also continued to attract new customers onto the platform.”