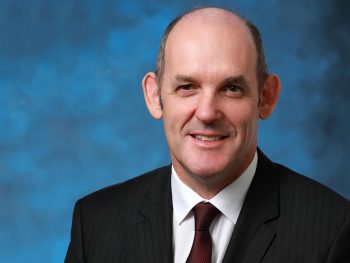 With this new appointment, Mr Cole will continue his career with the Hyundai Motor Group, having held various senior management positions with the Kia brand during the last 11 years – most recently as president of Kia Motors America. He takes over from Dongwoo Choi, who held the role for the last two years.

As well as his most recent roles in Kia Motors America, Mr Cole also served as chief operating officer of Kia Motors Europe and, prior to that, managing director of Kia Motors UK.

In 2020, Hyundai is renewing its whole European product line-up, including a number of new electrified models.