By Natalie Middleton / 2 years ago / Uncategorised / No Comments

Nino Tarantino, former CEO of Octo Telematics North America, has joined Trak Global Group as CEO of its IMS insurance telematics business as it looks to drive its presence in North America. 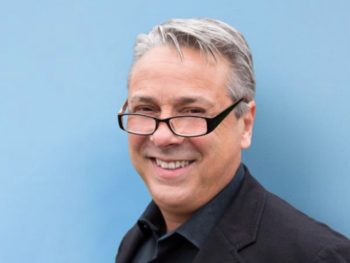 It follows the company’s December 2018 acquisition of IMS and TGG’s announcement a fortnight ago that it had secured investment of over $50m (around €45m) from Three Hills Capital Partners.

Tarantino brings more than two decades of experience in the global telecommunications industry, most recently in his role as the CEO of Octo Telematics North America. Prior to this, he held leadership roles with Telecom Italia, Iridium, the first satellite phone company, and others.

In his new role, he will drive IMS’s growth in the North American market, while supporting its existing client base and seeking opportunities to innovate within the insurtech space.

“We are in extremely good hands with Nino at the helm of our growth plans for North America,” said Nick Corrie, CEO and founder of TGG. “Nino’s appointment is a critical move in our plan to exponentially increase our global scale and, specifically, grow our North American presence. He brings unprecedented experience innovating and building connected, data-driven technology solutions for the insurance industry, and we know he is the right leader to deliver further success for our company and its customers.”

Nino Tarantino said: “I have been privileged to build a record of success in the insurtech space as it dynamically changes the landscape for insurance carriers and their policyholders. The opportunity to join TGG at such an exciting point in its growth story was one I was delighted to accept. The company has delivered outstanding results and built incredibly strong partnerships with its customer base. I look forward to putting my experience into practice as we embrace the next chapter.”